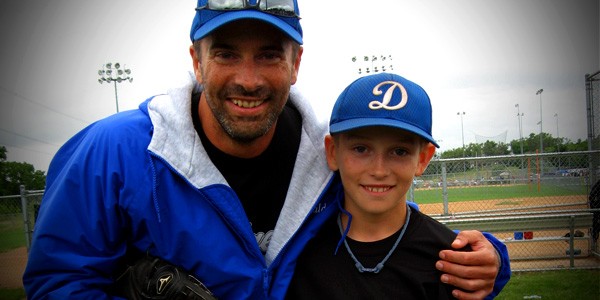 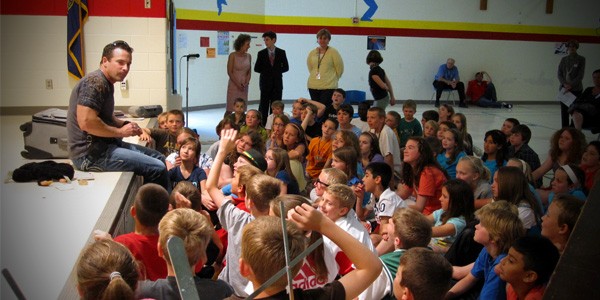 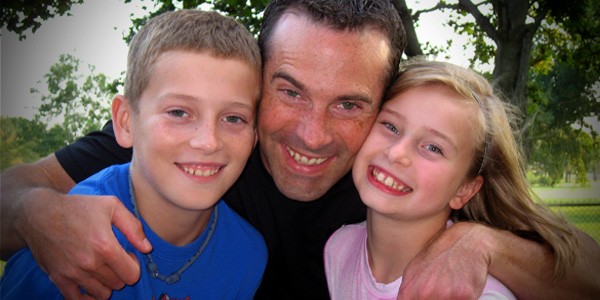 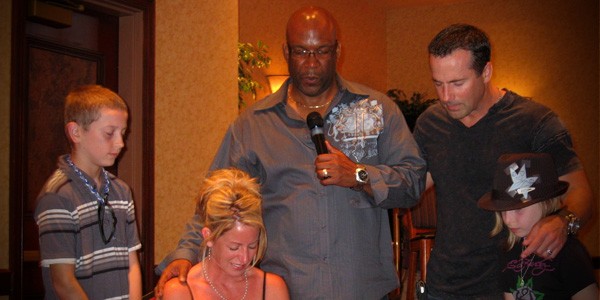 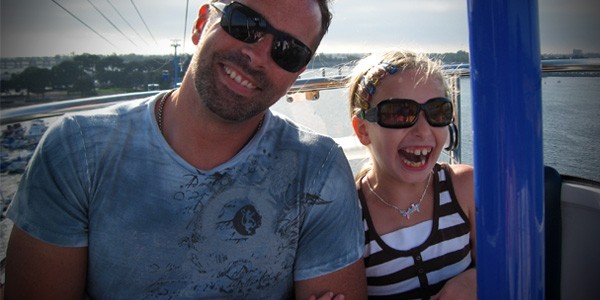 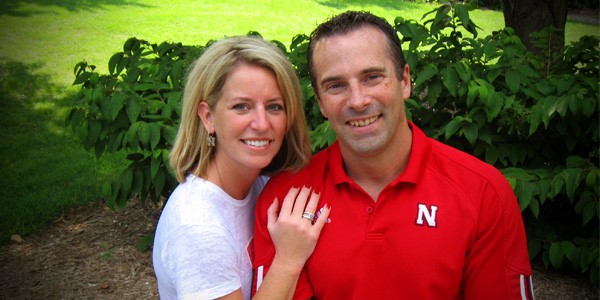 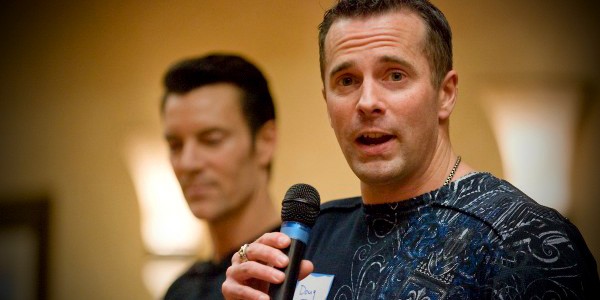 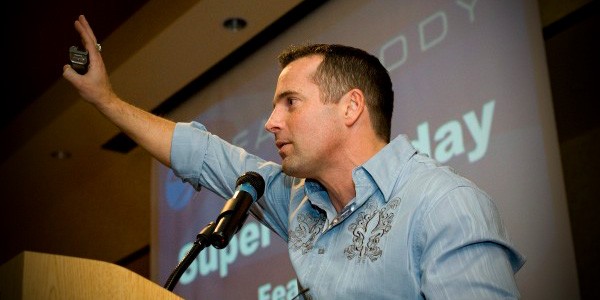 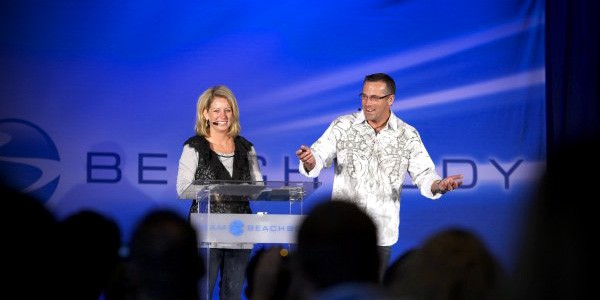 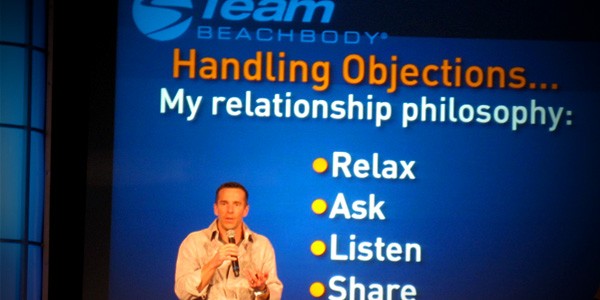 Doug Fitzgerald is quickly emerging as a highly sought after motivational, instructional, and life-changing speaker!  His real, honest, and transparent way of communicating has been inspiring, motivating, and challenging audiences around the country to use their God-given abilities and passions to Finish Life Well™.

Doug is the CEO of Fitzgerald Fitness, Inc., and a Founding Leader/Member with Team Beachbody, LLC.

As a Founding Leader/Member with Team Beachbody, Doug served on the Coach Advisory Board (2008 – 2010).  He is also a Top & Elite Coach, member of the Millionaire Circle and the winner of the prestigious 2010 CEO Award.  Doug grew his Team Beachbody business from 1 to nearly 22,000 distributors in 7 years.

Doug is known for his authentic and relational approach to business.  His leadership is known for being on the cutting edge of growth and development, focused on achieving big goals, continually growing a vision to help and serve others, and creating tools to achieve them that actually work.

Doug was also a radio disc jockey and news director for 7 years, hosting a #1 Top 40 Morning Show.  He also served as a full-time pastor for 13 years.

Doug is married to his incredible wife Tammie and they have been growing a thriving and rich relationship for over 20 years!  Tammie is the CEO of Fitzgerald Fitness 2, Inc., and a Founding Leader/Member with Team Beachbody, LLC.  She is a highly gifted businesswoman, speaker, wife, mom, and friend!

Want to get started on your dream?

We would love to help you get started on your fitness journey! Feel free to contact us with any questions.

We can’t wait to hear from you! 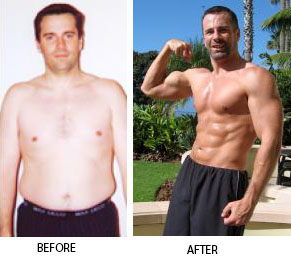 WOW! 63 days and I have completed the Insanity workout program with some pretty great results! I feel great and am really happy with my physical results. I created the video below to walk you through my final results & review of the Insanity program. If you are interested in doing Insanity, or, would simply… 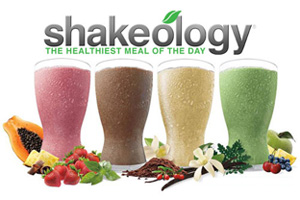 The Healthiest Meal of the Day! Drinking Shakeology everyday will ensure your body is fueled for the day and your next workout. Shakeology and a proper diet are key in your fitness journey. 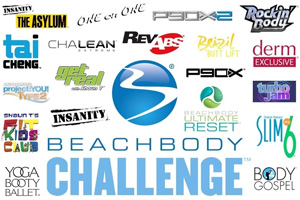 Gyms are expensive and can be stressful, inconvenient, and discouraging. Shop the latest home workouts by Beachbody and experience the comfort and confidence of shedding pounds in your own living room! Not to mention doing so for a fraction of the price!

Join our email list to receive the latest product offers, community updates, and to have us as your free coaches.

We are in this together.